Chips for the Poor 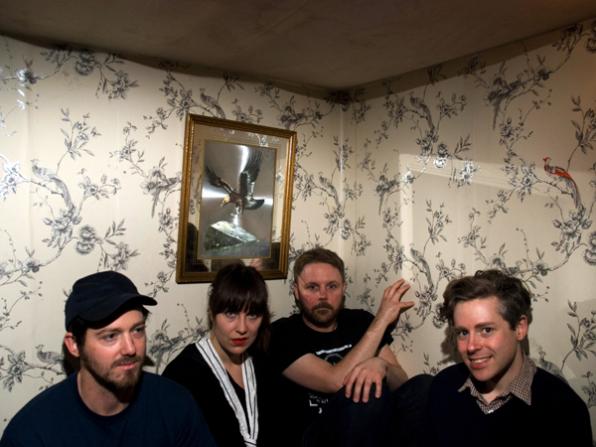 Move over rover, there’s a new crew of Eddy Murphy roll backs in town and they’re on the look out for Jacuzzi Princesses with wrap-around furs ‘n’ spurs.

CFTP are grabbed up by a fresh-as-a-daisy-age one armed bandit drum machine and bounced their bread boxes off weekends supping diesel leaks and home made margaritas to vom up the spring/summer/autumn/winter hits of 2012/13...

Since their last two singles, they been racking up some notable live outings around Northern house parties, East London squat pubs, community radio stations, American back yards, basements and South Side Windmills supporting all sorts of villains and local flash flood IKEA heroes in a half shell.

They swishing the sting ray lasso's and hopping off the Laura Ingalls Wilder waggon to kung-fu your busted Britain in the nut juts and shake you down like China Town. See you up the front.

Chips for the Poor are official endorsers of the Shergold Masquerader guitar and Keio Mini Pops Junior drum machine.

All photos by Ian Scott Newcomb