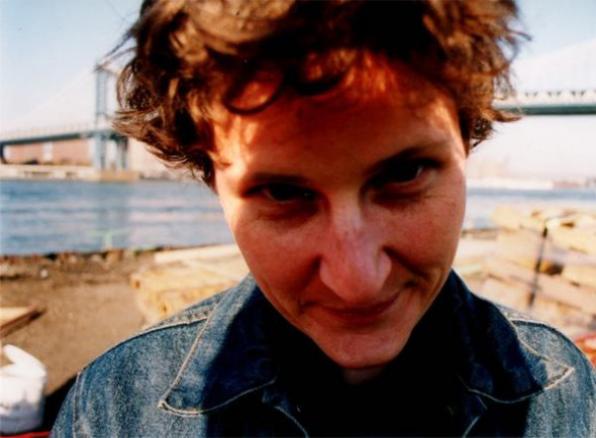 After being introduced to harDCore at the tender young age of 13, Elizabeth Sharp started playing drums. By the time she was in college, she was a full-fledged multi-instrumentalist, playing drums, bass, guitar, piano, xylophone, keyboard, shaker, tambourine, and sometimes car horn.

Ill Ease was initially a recording project, born sometime around 1998, when an old 8-track, a haunted piano and a guitar amp with no off-switch for the vibrato were left in an abandoned auto shop in Brooklyn.

In 2008, Ill Ease returned to the UK for a 3rd national tour, a BBC6 Marc Riley session, and to record The Whole Sha Bang! The 7” was recorded with Adam Dean (Dead Kids) and mastered at Abbey Road.

The A-side, Here Comes Trouble, the album version of which was released at the end of 2008 in the US under the full title, Here Comes Trouble (To The Tune of Pretty Woman), was immediately singled out and recognized by the US press as being both not remotely related to the tune of Roy Orbison’s Pretty Woman and as being “addictive and danceable, [it] inspires clapping and singing in no time!” (The Deli, NYC).

Ill Ease has released several studio albums, the most recent of which have been released on Ionik Records, Cochon Records, and Too Pure. All have been well received by the US press and have charted in the Top 200 on radio charts. Over the past 3 years, Ill Ease has toured extensively around the US, Canada, UK and Europe, opening for bands such as Deerhoof, Battles, Peter, Bjorn and John, Marnie Stern and No Age.

Prior to ill ease, Elizabeth Sharp played drums in New Radiant Storm King (Homestead Records, Grass / BMG Records) and bass in Skinner Pilot (Goodsin Records). She is also an accomplished photographer with work in the Museum of Modern Art NY.